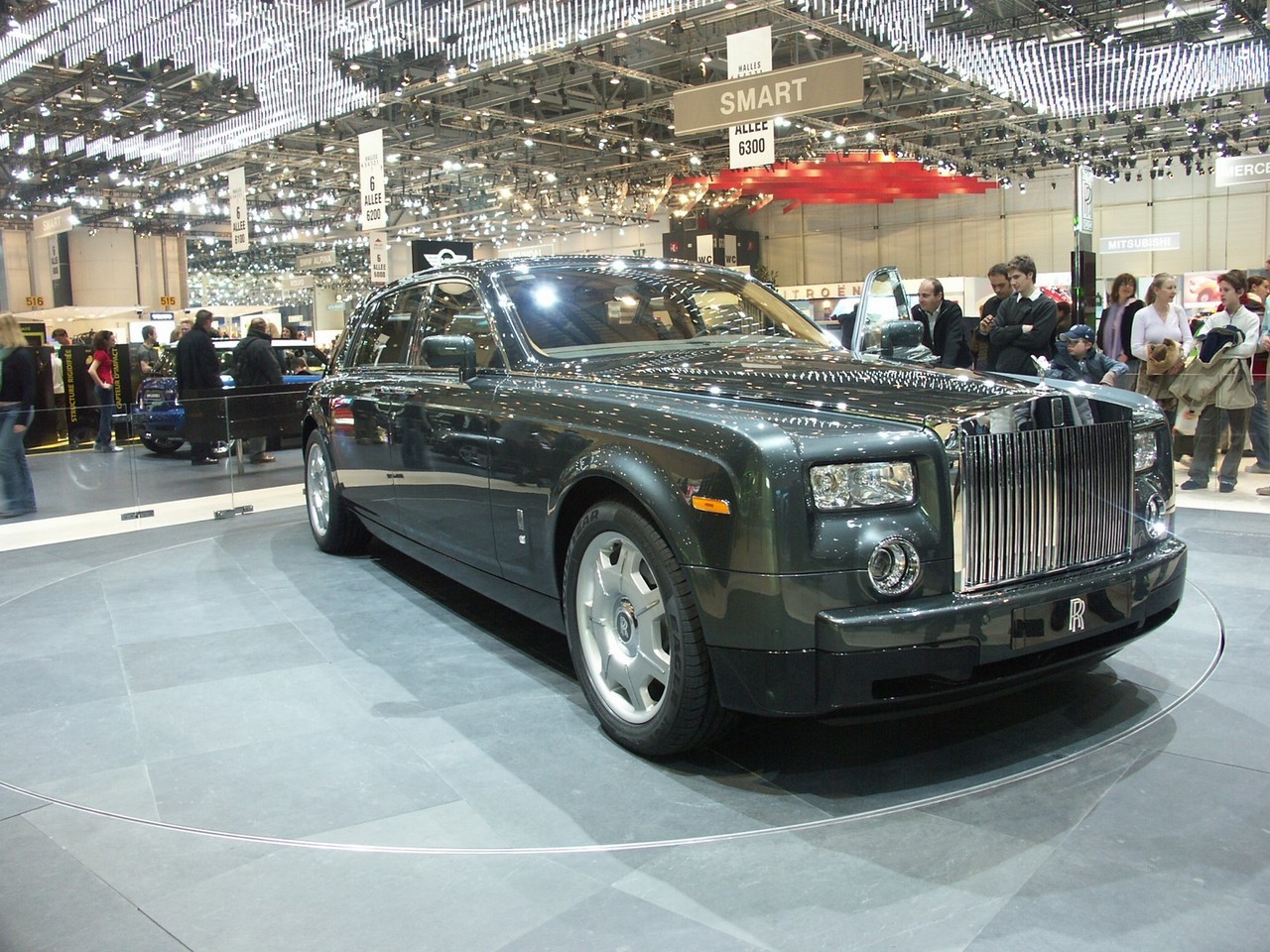 The Ford Fiesta remains the best selling car in 2019, with 69,702 units sold since the beginning of the year. This model also topped the October’s best selling car list with over 5,000 units sold. Available in two options, saloon and hatchback, the Ford Fiesta boasts a complex worksystem making it among the best cars on the market in terms of performance, maintenance, and convenience. This car is available in more than ten exterior colour options.

At second position is the Volkswagen Golf, which sold 50,468 units by the end of October. It was the third best selling car in October, with 3,976 units sold. The Ford Focus is right behind it, but it is poised to drop its position this year now that the next-gen Golf is not coming until early next year.

The Ford Focus dropped a place to third with 49,517 registrations. In October, it came in at fifth, with 3,585 units sold. While the Fiesta maintains a comfortable lead, the Focus is trying to keep up the pace with the Vauxhall Corsa just 200 units shy off beating it.

The Corsa is the fourth best selling car in the UK with 49,341 registrations as of October. Unfortunately, things look worse as it didn’t feature among the top 10 best selling cars of October. I’m afraid the sales are slowing down, and it might be dropping down the coming months until the new Vauxhall Corsa arrives.

Closing the top five list is the Mercedes-Benz A-Class, which has 46,923 registrations. This is the most premium car in this list and boasts benchmark features in the compact class. Besides the MBUX, the Mercedes-Benz User Experience, it tags along with unique features which were previously a reserve for the luxury segment. The A-Class registered 3,630 units in October and finished fourth.

Other mentions include Nissan Qashqai, which came in at sixth. Still, surprisingly, it was the second best selling car of October with 4,084 registrations with the total registrations for the year at 46,569. Seventh is the MINI with 34,387 registrations, while the Ford Kuga was eighth with 33,848 registrations. Volkswagen Polo and Kia Sportage closed the list at ninth and 10th with 32,257 registrations and 30,815 registrations, respectively.