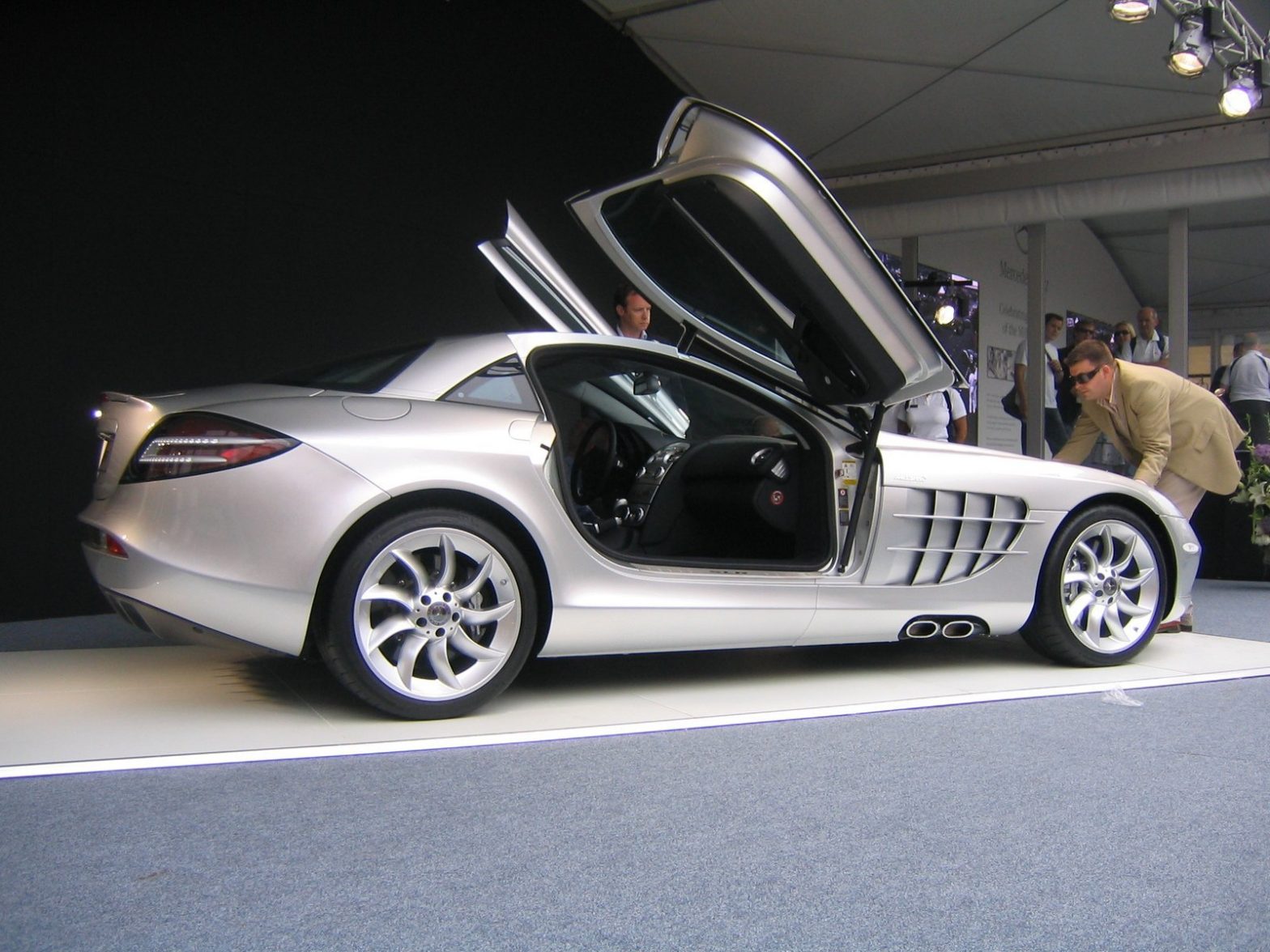 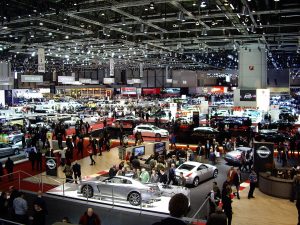 Sports cars are driven by, enjoyed by and admired by people all over the world; some expert drivers, others just interested in the car design. No matter the reason or level of interest, there is no shortage of events and shows to attend. Here are only a few of the biggest and arguably best car shows in the world that are worth the trip: 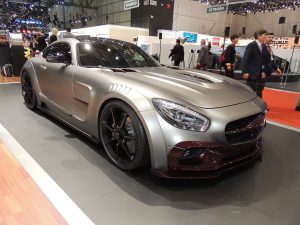 These are evidently just a few of many sports car shows and events that take place all over the world for car enthusiasts, car drivers, and those who may happen to be in the neighbourhood while the event is taking place. Ticket prices for these events vary mainly depending on the location of the event, size of the event, etc. Car shows are a great way to look at the past, present and future of the automotive industry.