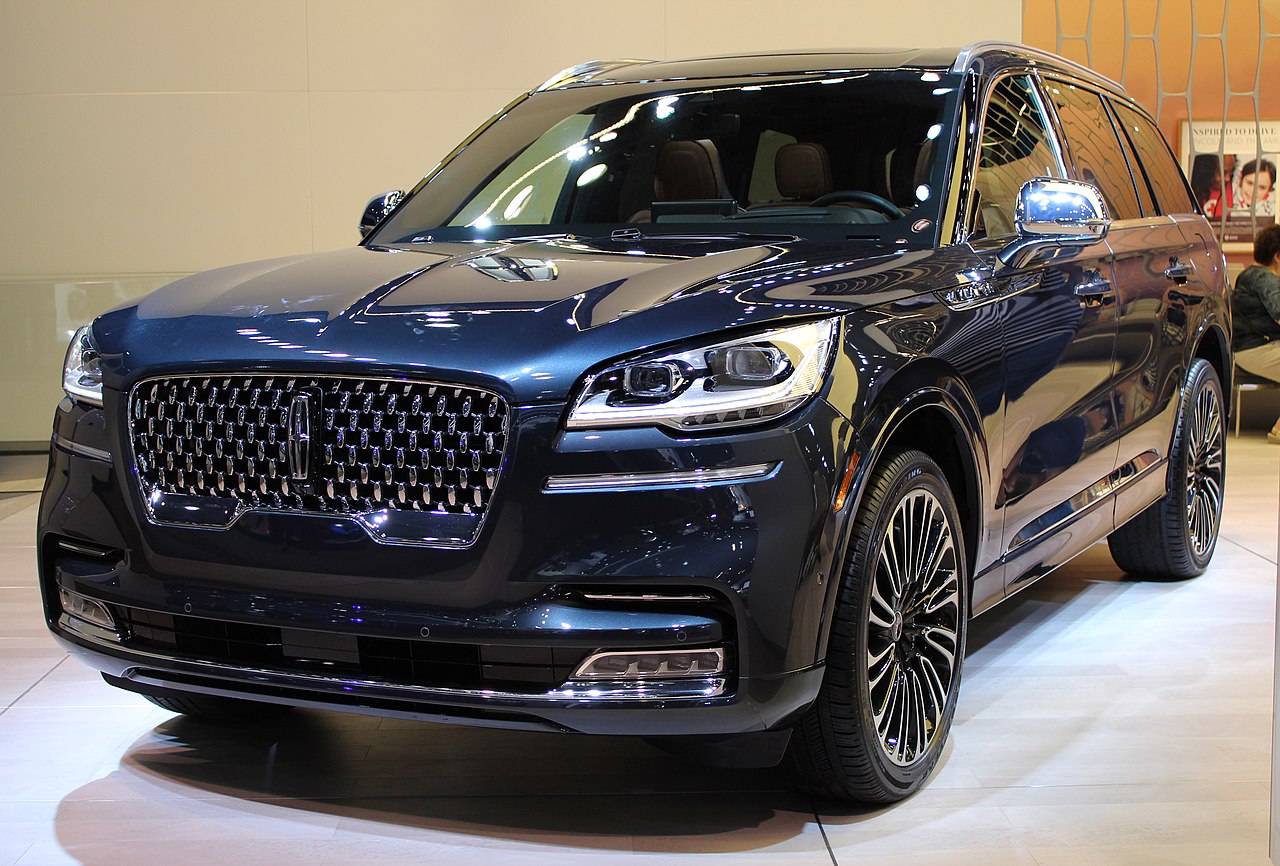 The engineers behind the 2020 Lincoln Grand Touring plug-in hybrid have built it with speed in mind. The three-row luxury SUV is an upgrade from the twin-turbo 3.0-liter V-6 with an electric motor. It now boasts 630 lb-ft of torque and 464 horsepower. Lincoln has confirmed these new official output figures. They are notably higher than the earlier estimates of 600 lb-ft of torque and 450 horsepower.

Aviator chief engineer, John Davis noted that the change was a result of under-promising while the car was being developed. Engineers gauged the hybrid powertrain for emissions, drivability and other important aspects before co 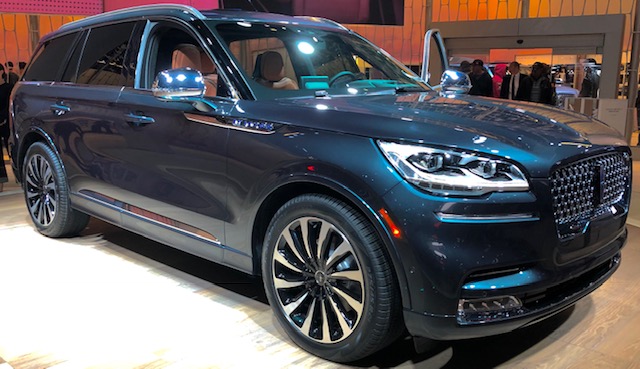 nsidering the specific combined output of the gasoline engine and electric motor.

The plugin-in-hybrid model is considered an upgrade of the Aviator’s standard twin-turbo V-6 because of refinement, performance, engine, and fuel economy.

Although the EPA fuel-economy information isn’t released yet, Lincoln adds that the plug-in-hybrid Aviator dubbed with the Grand Touring will provide about 18 miles range of electric driving powered by its 13.6-kWh lithium-ion battery. The Aviator Grand Touring plug-in will be available in the market this fall with $69, 895 as its starting price.