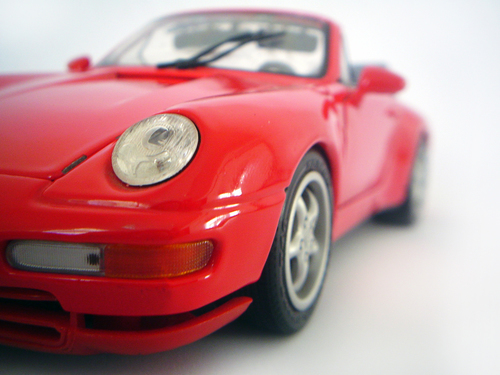 Posted in Reviews And Guides By dianaPosted on 2nd February 2021

Sometimes, carmakers hit home runs with their creations. They get everything right from the design to pricing and everything in between. Then there are times they totally miss the mark but still insist on pushing their product down our throats. Today we explore the most overrated vehicles the world has seen so far.

Volkswagen revamped the 1960s beetle to create a cute little bug. The updated model looks modern enough to today’s standards, and the automaker did a splendid job with the marketing strategy. But that’s just about it. This car falls short in the performance department, with some reviewers saying it is a ho-hum vehicle at best.

The Prius is a pioneer in the hybrid vehicle space, and everybody likes it for that. Its combustion engine also uses less fuel than most cars, which makes it an ideal daily driver. However, this car’s battery contains nickel – a mineral that requires an environmentally destructive extraction method. That pretty much cancels out any advantages this Toyota has over its competition.

This Chevy is another overrated hybrid vehicle with less-than-ideal offerings compared to its competition. The automaker has over-marketed this car so much that people label it the “General Motors’ Personal Jesus”. The car promises a decent all-electric range, which they fail to deliver. They also fail to compensate for the lack of torque on this vehicle, leaving it on the boring side of things.

We know the Porsche 911 is legendary, but it also comes with a lot of mechanical issues. For example, the GT3 and GT3 RS are notorious for engine problems. When Porsche realized this, they designed the Cayman – a cross between the 911 and the Boxster. It is a mid-engine car that is much better than the overrated 911.